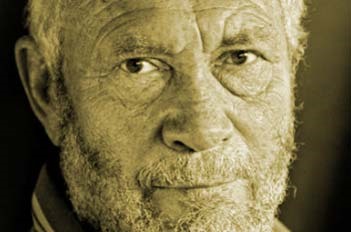 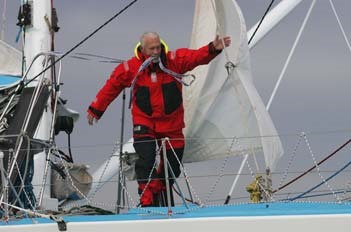 Sir Robin Knox-Johnston is the first man to sail solo, non-stop around the world.In April 2009 he celebrated the 40th anniversary of his return to Falmouth in Suhaili, 312 days after setting sail on a voyage no one else had ever accomplished. In 2007 he completed his second solo circumnavigation as a competitor in the VELUX 5 OCEANS race. Sir Robin is the founder and Chairman of the Clipper Round the World Yacht Race and is an inspirational figurehead to those who undertake this challenge of a lifetime.

Want to master Microsoft Excel and take your work-from-home job prospects to the next level? Jump-start your career with our Premium A-to-Z Microsoft Excel Training Bundle from the new Gadget Hacks Shop and get lifetime access to more than 40 hours of Basic to Advanced instruction on functions, formula, tools, and more.